I fell in love with Japanese movies first, but some Japanese songs are a close second. And it’s not all about fun: there are some benefits to using music as a language learning tool. Isn’t it easier to remember a word when it is in the title of your favourite rock anthem?

I reaped the benefits of this “study technique” with the Japanese language while living in Kyoto. Because of the different writing system, it may take some time for you to be able to read faster. I have good news here: karaoke can help. Singing along to a song you already know while following the lyrics in hiragana and kanji is excellent exercise. You will be surprised by how fast your reading speed improves. Of course, you don’t need to be in Japan – YouTube will do just fine.

Below are some songs in Japanese with hiragana/kanji lyrics. I picked different genres to give you a taste of the varied music scene of Japan. For more songs to fall in love with, check out this Spotify playlist in Japanese.

To find Japanese songs with lyrics, go on YouTube and type 歌詞付き kashitsuki after the name of the song or band, and have fun!

The Blue Hearts were one of the most important punk rock bands of Japan. Active between 1985-1995, they are considered one of the top 100 Japanese pop acts.

Mongol800 are a punk band from Okinawa. This is one of their most famous songs: a love declaration with a rock vibe.

Kyari Pamyu Pamyu is the quirky princess of J-pop. Her on-stage character is the sometimes bewildering display of Harajuku kawaii culture.

Sōtaisei Riron (meaning Theory of Relativity) is a J-rock band mixing Japanese pop, post-rock, and pop culture references in their song titles and lyrics. I discovered them in a small independent clothing shop in Kyoto and have been enjoying their distinctive sound since.

Ue o arukō became a big hit worldwide with the international title “Sukiyaki”. The melancholic lyrics would make you think of a song about unrequited love, but its story is actually different. The songwriter, Rokusuke Ei, wrote it coming home from a demonstration against the presence of the US Army in Japan, frustrated by the failure of the protests.

This song was originally written by the iconic Okinawan band but achieved further popularity in 2001 through the cover by Rimi Natsukawa. The title means “tears are pouring” in Okinawan. In Japanese, you would say it as 涙ポロポロ poroporo.

Hibari Misora was the queen of Japanese enka music. She is a cultural icon and the first woman to receive the Medal of Honour from Japan. Kawa no nagare no yō ni is the last single she released before her death in 1989 and one of the most famous songs in Japan.

Meiko Kaji is an icon of Pinky violence movies, a genre often portraying women seeking revenge. She is known in the West through her performance in Lady Snowblood, one of the main sources of inspiration for Quentin Tarantino’s Kill Bill. This song also appears in the soundtrack of Tarantino’s movie.

What are your favourite Japanese songs? Leave a comment and let me know!

I’m Elena, an introvert, an immigrant and generally a nerd.
By asking new questions and looking for new perspectives, I’m exploring the connections between language learning and mental health. 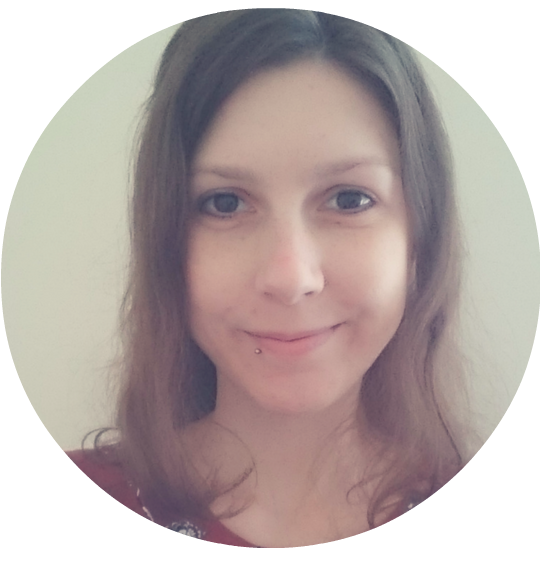 I'm an introvert, an immigrant and a people pleaser with radical ideas.

By asking new questions and looking for new perspectives, I'm exploring the connections between language learning and mental health.